Send us a Mail 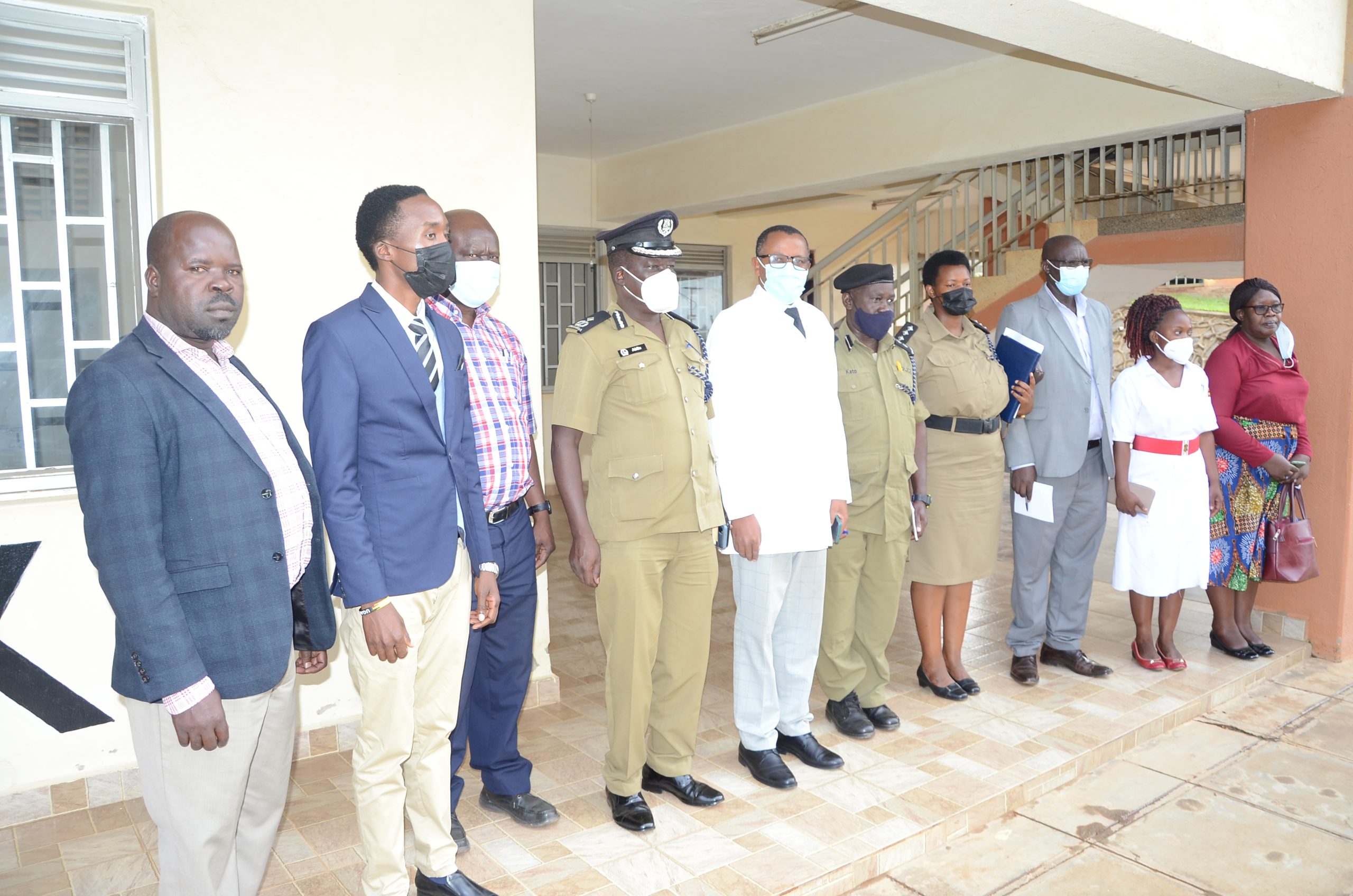 Uganda police force is in the final stages of signing a memorandum of understanding with Mbarara regional referral where its own officers will be receiving special services.

This, after police leadership held a meeting with Mbarara referral hospital top management that took place in the office of hospital executive director Dr Celestine Barigye.

Apparently, the hospital is offering a wide range of specialized services which police say will minimize the tendency of seeking the same services from Kampala.

Commissioner Amilu said officers with terminal illnesses such as kidney failure, cancers among others have been limited to hospitals in Kampala and this is laborious to family members.

However, he tasked police commanders in Rwizi region to declare all their families and children prior enrolling in any medical service.

Mrs. Oulanyah Christine, the acting commissioner of police, says that they (police leadership) are doing what it takes to ensure that a memorandum of understanding is signed as soon as possible.

Important to note, in circumstances when the hospital has run out of supplies, patients are advised to foot their own bills.

Police said that previous closure of private pharmacies in government facilities of which Mbarara regional referral is not exceptional somewhat hindered services.

The commissioner urged the ministry of health to look into the matter of private pharmacies which were closed and offer an alternative given that at times National medical stores delay to deliver the much-needed drugs.

In response, Dr. Celestine Barigye, the Mbarara referral hospital boss welcomed the yet to be signed memorandum of Understanding adding that they are among the front-line workers.

Dr. Barigye said that after the agreement, it will be the mandate of the hospital to treat the patients (police officers, spouses and children) and bills would be cleared by the government on a quarterly basis.

She urged the government to support the regional referral hospital in order to boost the already existing specialized and other services.

Apparently, Mbarara RRH has various memorandums of understanding with many government entities which among others include bank of Uganda that access services under the above arrangement.